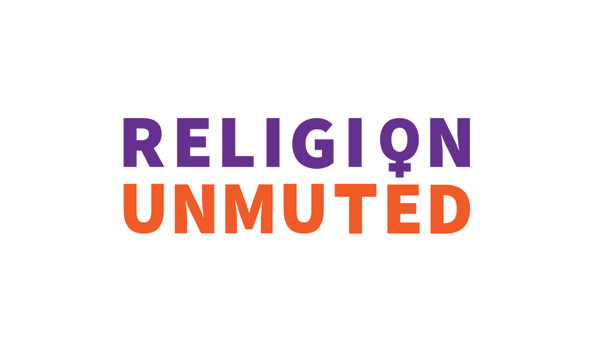 “Religion Unmuted” focuses on how religion and gender impact important social issues, like politics, racism, immigration and health. Ecklund and Prickett aim to give listeners a fresh perspective on religion by talking with women scholars, journalists, activists and faith leaders as well as allies to understand the social implications of what is happening around religion right now.

The podcast launched in September 2020 and will include new episodes through August 2021, and the pair are hoping they can raise funds to keep the show going past these initial 14 planned episodes. Guests so far have ranged from a political scientist working at a university to a staffer at a major polling organization to a Catholic nun.

Yes we want to reach academics who study religion or gender, but we are really taking on this public outreach endeavor in the hopes of reaching more of the public.

With a wide range of voices discussing a diverse array of topics, the hosts hope that all kinds of listeners are tuning in to gain from these conversations.

“Yes we want to reach academics who study religion or gender, but we are really taking on this public outreach endeavor in the hopes of reaching more of the public,” said Ecklund. “We think the stories and information being shared by our guests could really resonate with so many different types of people.”

With over 1,000 unique downloads so far, Ecklund and Prickett believe that their decision to create a podcast was the right one to reach new audiences. They will continue highlighting and uplifting women’s voices through the podcast, in the hopes that these and other women will become regular features in the national debates and conversations already happening around religion.

“Religion Unmuted” is available on Apple Podcasts, Spotify and other podcast apps. The podcast is supported by a grant from the Henry Luce Foundation.