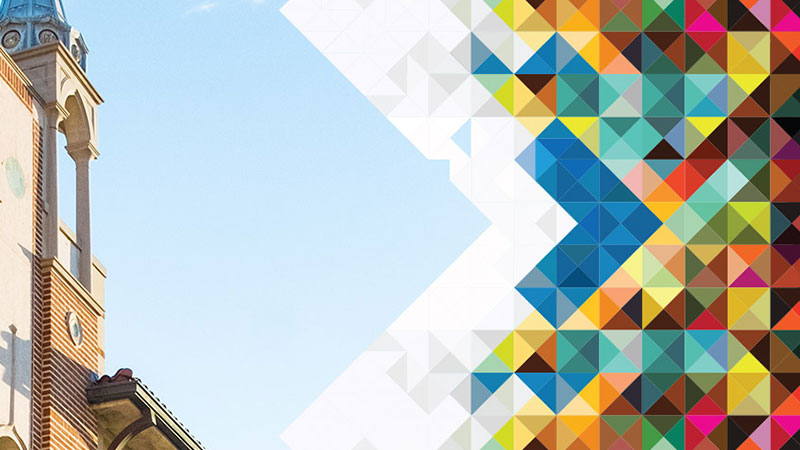 Once a month more than 30 religious and civic leaders meet in the home of Elaine Howard Ecklund, Rice sociology professor, to exchange ideas and resources that will promote the common good of the city, nation and globe.

Ecklund, the Herbert S. Autrey Chair in Social Sciences and a Rice Scholar at the Baker Institute for Public Policy, also serves as director of the Religion and Public Life Program (RPLP) at Rice University. Established in 2010, the program’s vision is to facilitate and promote deeper and better conversations about the role religion plays in society.

To carry out this vision, RPLP created Religious and Civic Leader Gatherings, a new initiative that brings people of different backgrounds and faiths together to share research resources that will benefit the community. Because they are typically held in Ecklund’s home, the intimate setting facilitates informal conversation between people who might not have the opportunity to interact or even meet each other.

“We sometimes become so steadfast in our beliefs and worldviews that we forget or dismiss the viewpoints of others. It is possible for people to share differing opinions with one another in a thoughtful and respectful space. I’ve seen it happen firsthand,” said Laura Achenbaum, RPLP’s associate director of research.

“If you have the chance to speak face-to-face with someone who has a different opinion, you are more likely to be open and receptive to what they have to say,” added Ecklund. People who attend the meetings come from different religious traditions, theologies and politics. And yet, there is commonality: All who gather are invested in the work of the RPLP and are interested in having an engaging and informative conversation.

Gatherings are organized around a particular topic, for example, religious discrimination, faith in the workplace, or race and religious understandings. At the halfway point of the meeting, an RPLP team member will interview an expert or present information from research on the topic. Guests are then encouraged to discuss the information with others in the room.

Leaders of faith-based organizations in Houston, such as churches, synagogues and mosques; directors or staff of local nonprofits; and students, faculty and administrators of Rice are invited to the meetings.

People who have attended a gathering usually leave feeling that they can work with others on common projects. They also have said that the research and discussions have broken their stereotypes of other faith traditions. Reactions and comments like these drive Ecklund to continue opening her home for these gatherings, each time wondering whose mind will be changed or worldview broadened.